Scenographics (promopress) offers readers an unprecedented look at the intersection of set design, graphic design, and illustration through the work of 40 prominent artists from around the globe. Scenographics is unlike any other design book we’ve seen recently in that every spread takes you on a journey to a fantastical world created by artists committed to concocting their wild ideas. Just when you think you’ve seen every crafting stunt under the sun, you turn the page and there are more (great) projects. The artists push the boundaries of the handmade unlike anything you’ve ever seen, and you’ll be left puzzling over how many hours were spent cutting, gluing, assembling, arranging, lighting, and photographing each scene. Read the rest here.

Montreal-based designers and art directors Julien Vallée and Eve Duhamel continually surprise and delight their clients (and their clients’ customers), by creating complex narratives that marry lo-fi, hand-rigged objects with high-end production techniques. The results are often mind-boggling and leave the viewer to wondering, “How’d they do that?” Their video and animation work for clients like Reebok, Hermès, MTV, Coca-Cola, and The New York Times Magazine, as well as a smattering of niche design publications and events, has garnered awards from Adweek, Communication Arts, and Applied Arts, among others. And Vallée, who’s also a Young Guns winner, has already had his monograph Rock, Paper, Scissors, the Work of Julien Vallée published by Gestalten. Read rest of story here. 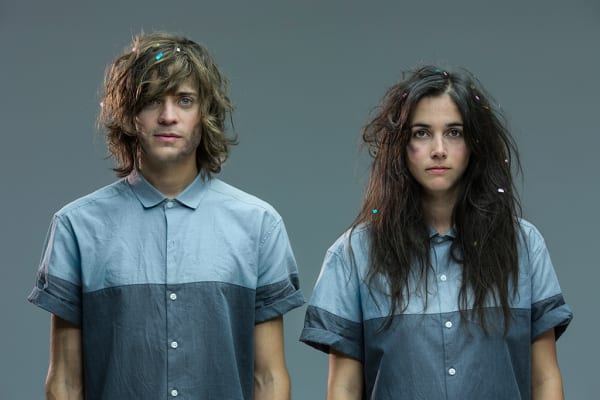 Designers Matt Titone and Ron Thompson met in 2009 while working at Saatchi & Saatchi Los Angeles. Both have experience at large agencies and small design studios alike, so when they decided to open their own multidisciplinary firm in 2012 in L.A., one of the first things they knew they wanted was the freedom to pursue all kinds of projects without limitation.

After an exhaustive naming process, they chose the name ITAL/C. “We like it because it’s not too descriptive or cheesy, and it’s part of the design vocabulary,” says Thompson. “It’s also a way to stand apart without shouting and be a little more elegant.” Fortunately, they didn’t have to shout to get business, but they did make a conscious decision when they opened shop that they wouldn’t take on freelance projects any longer. Read rest of story here. 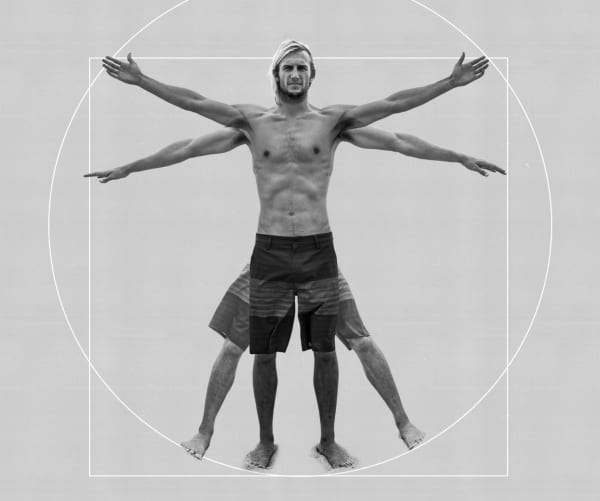