Chris Baker is a social media Shaman. He solves complex issues, like replacing photos of your friends’ babies on Facebook with cats through his app Unbaby.me, or offering you ridiculous things to buy while under the influence with the Drrrunk Shopping app. He even co-authored The Elements of F*cking Style (a parody of the very dry Strunk & White grammar usage guide for writers), as a helpful guide for all of our “dull” friends who don’t know the difference between their, there, and they’re.

Let’s face it, we’ve all wanted to hide some of our friends’ babies from our feeds, and scream at others over their atrocious grammatical offenses, but we don’t. That’s the beauty of Baker and his collaborators. They don’t just think it, they do it and in a big, hilarious way. He is behind some of the funniest apps, games, and websites in recent years such as GOP Arcade, M. Knight School, and Operation Troll the NSA. Baker has also managed to create insightful dialogues with projects like Seeing Eye People, which dispatched volunteers throughout New York City to guide people too distracted with their phones to look up while walking, and reframing the question around whether or not it’s a choice to be gay.

Baker left the agency life a couple of years ago to become a freelance writer and creative director, and to pursue the projects he’s most passionate about—the kind that cause controversy and make people literally laugh out loud (We don’t use LOL here).Why did you drop out of high school, and how pissed were your parents?

I grew up in an insane school system in south Florida, surrounded, then, mostly by people who would years later come to inhabit the Azazelian-like Florida Man creature we’ve all come to know. Getting out of there was a great move. My parents were not amused.

You’ve worked for a lot of big branding agencies including BBDO, CP+B, and RG/A. How were you able to land those gigs without a high school diploma?

All that matters is your portfolio. Unless you’re working in the finance department, no one cares what your story is. Read the rest of the interview here. 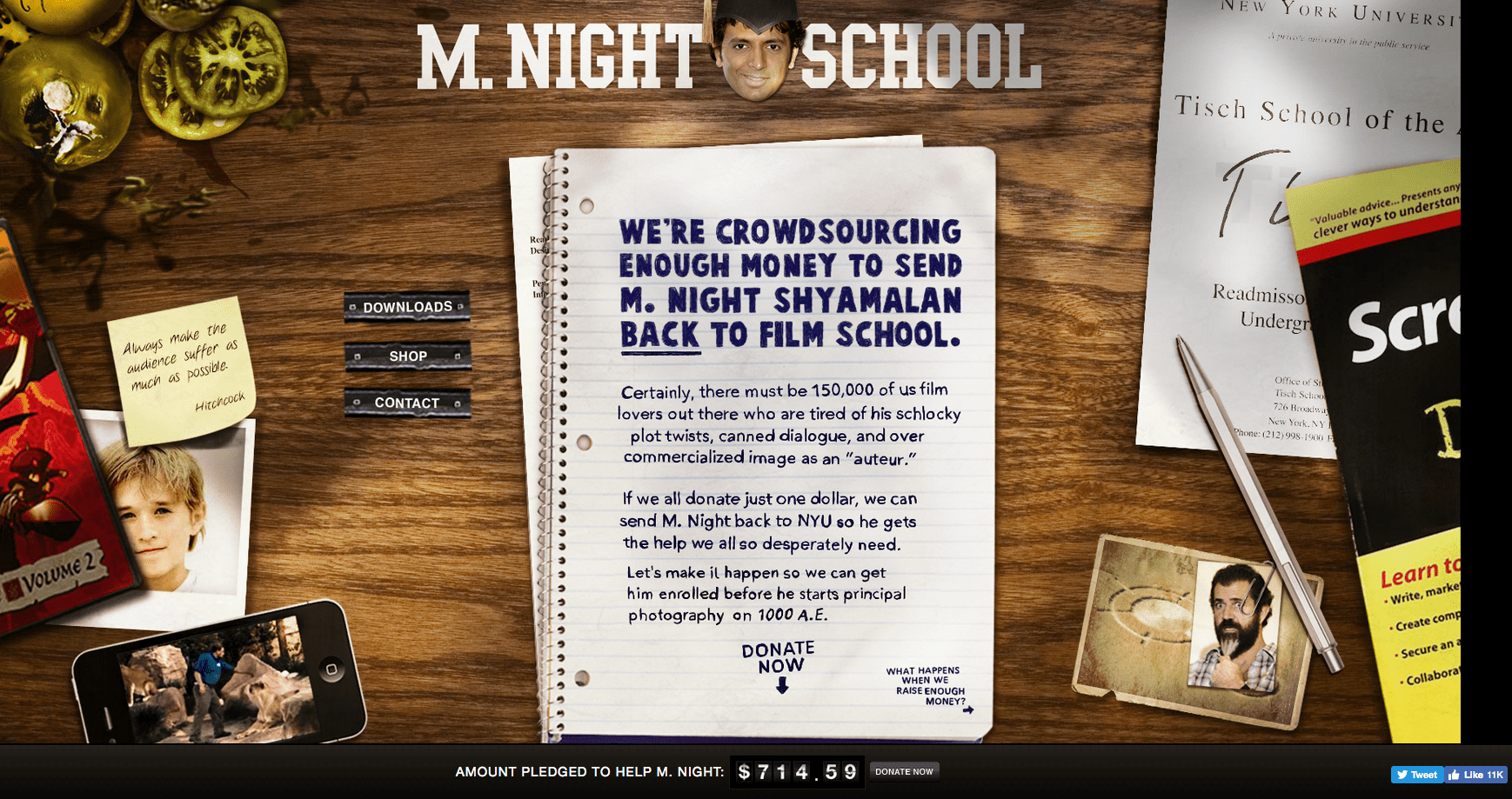