I was first introduced to Amy Nicole Schwartz and her work in a shotgun approach, along with a couple thousand designers attending the AIGA Conference in New Orleans in October. She was one of seven contestants in Command X, AIGA’s own reality game show that plays out during the conference. The contestants are given design assignments each day to complete and then present the next day. They are judged by an esteemed panel onstage, but the audience ultimately gets the final vote, eliminating contestants each round. Schwartz’s quick wit, great design solutions, and seemingly boundless energy helped her survive, and ultimately, snag the coveted title. I was impressed by the way she composed herself throughout the competition, and even moreso when I learned that she is creative director at Cards Against Humanity (CAH), one of my all-time favorite games. Read rest here. 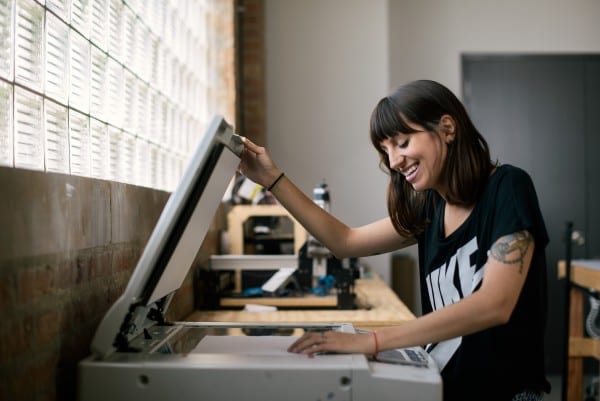