Adriana Bergstrom is a jack of many trades, as is evident in her business Adriprints, which sells fine art prints and knitting patterns. She also hand-crafts novelty fonts and sells them through MyFonts. She is a firm believer in the saying, “Don’t put all your eggs in one basket,” and she clearly practices this.

What was the impetus behind starting your business?

In 2008, right before the U.S. economy tanked, my long-time partner accepted a job in Germany. We eloped, sold what we had, and moved to Munich without either one of us ever having spoken a lick of German. I was in a new country with no way to support myself or contribute monetarily. If my previous life as a scenic artist and printmaker taught me anything, it was how to be resourceful. I was without any of the tools to do printmaking, so I started sketching letters and drawing letterforms, then it was just a matter of trial and error and getting each glyph to translate digitally. Afterward, I had to learn the font-making software (TypeTool).

The story behind the knitting patterns is pretty straightforward: I love knitting, and I wanted an object that didn’t exist anywhere except in my mind. I had already created a schematic, written the main idea for my own garment, and figured I might as well share it. So I learned to write patterns using the styles and conventions I observed in my favorite existing ones. Read the rest of the article here. 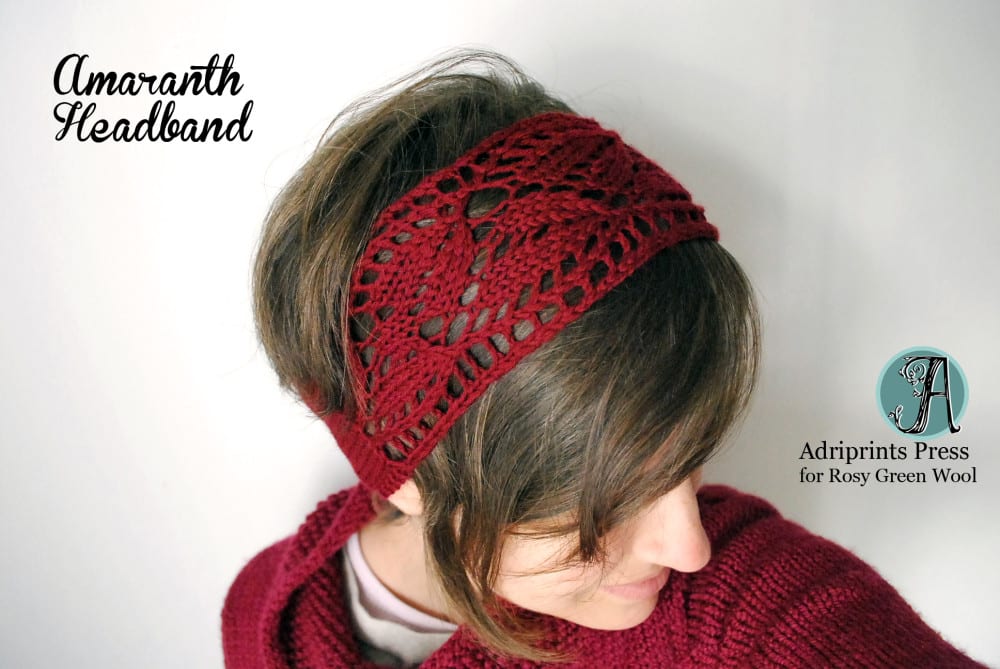