Skip to content
by: adminPosted on: June 8, 2017August 14, 2020
After spending nearly 22 years at the creative helm of Martha Stewart Living, Gael Towey left in late 2012 to pursue something different, though she didn’t know what that would be at the time. She and Martha had practically invented the DIY revolution, encouraging their readers to craft their own lives, from cooking to sewing to entertaining. Towey led the brand strategy for everything Martha, including magazines, books, and products.

She took a much needed hiatus for six months, traveling, spending time with family and friends, and pondering her next move. Since Towey is so adept at storytelling, she decided to do documentary shorts, thus she started her next venture, Portraits in Creativity, which features artists and artisans doing what they do best. It’s an intimate look at the creative journey, through the experiences of the makers.

Here we talk to her about the creative journey from Martha Stewart Living to now, and the inherent challenges and benefits of being so intimately linked to a brand everyone identifies with.

Was it hard going out on your own after being at Martha Stewart Living for so long?

It was time to go. I knew that they were going to downsize and start closing magazines, and I didn’t really want to stick around for that. It was the end of 2012, I had just turned 60, and I thought, I’m still young and energetic and have lots of ideas, I need to have time for myself so that I can do something that’s really from my heart.

I’m so glad that I had the nerve to think that I could do something for myself. When I left, I didn’t know what I was going to do.

I knew I wanted to keep working but I gave myself six months to just decompress, travel, get together with friends who I had not seen in a long time. I almost never had time go out to lunch with friends for 22 years! That’s a slight exaggeration, but being able to do that opened a world of building relationships, and reconnecting and networking, which is good. I needed that. 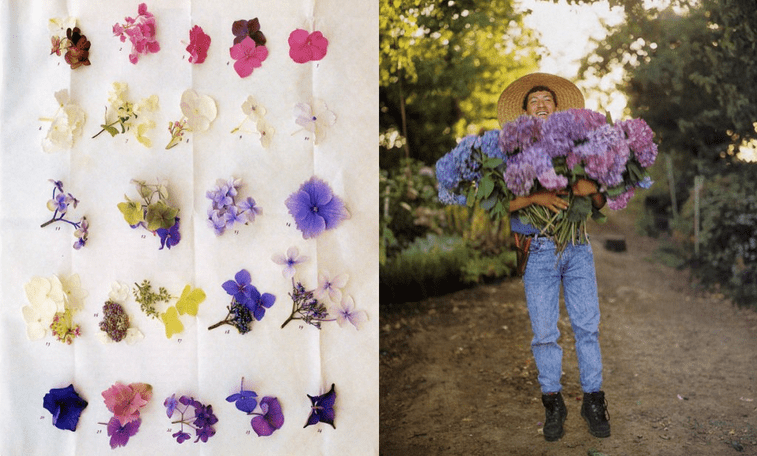 I had amazing experiences at Martha Stewart. I was there for all the inventions and creativity and I feel enormously lucky. I learned so much and I was exposed to so much. Some of my happiest days at Martha Stewart Living were out shooting stories around the country: flowers and gardens, profiles of farmers, chefs and entertainers. Whether it was shooting peonies in Illinois or cheese making in Vermont or a new chef in Colorado, the opportunity to get around America and learn about makers and growers was enormously gratifying. I worked with incredible photographers, editors, and stylists to create our iconic photographs and tell stories in visually stunning ways.

At Martha Stewart I learned about creative, visually seductive storytelling. I bring that sensibility into my Portraits in Creativity series, where I have tried to capture the essence of a person in a profile that is only eight to twelve minutes long.

Read the rest of the interview at Moxie Sozo here.