Skip to content
by: adminPosted on: March 16, 2017
News coverage of the 2016 Presidential Election was overbearing and underwhelming. Late night television provided some of the best comic relief, but one of the greatest characters taking on the election was Triumph the Insult Comic Dog, aka Robert Smigel, in “Triumph’s Summer Election Special 2016,” on Hulu.

Smigel has had his hand up Triumph’s ass for 20 years, after debuting on Late Night with Conan O’Brien. As Smigel stands out of the camera’s view, Triumph openly pokes fun at people on the street—whether at Star Wars premieres or political rallies—often inciting laughter and sometimes hostility. Either way, it’s always comedic gold.

Here, we talk to him about his election specials last year with his cigar-smoking puppet, and how he prepares for these events.

Where did Triumph’s voice originate and why the cigar?

My mom’s parents, aunts and uncles were all from Russia, so I heard that accent all the time as a kid, and always imagined dogs would talk that way. I really don’t know why dogs, as opposed to other animals. I’ve said in the past that maybe it’s because they have the same wide-eyed wonder as a turn of the century Russian immigrant arriving on Ellis Island. … “Loook at all of dees!” Yes, it’s horrible, or at least horriblish. But I was 8. Read the rest of the interview here. 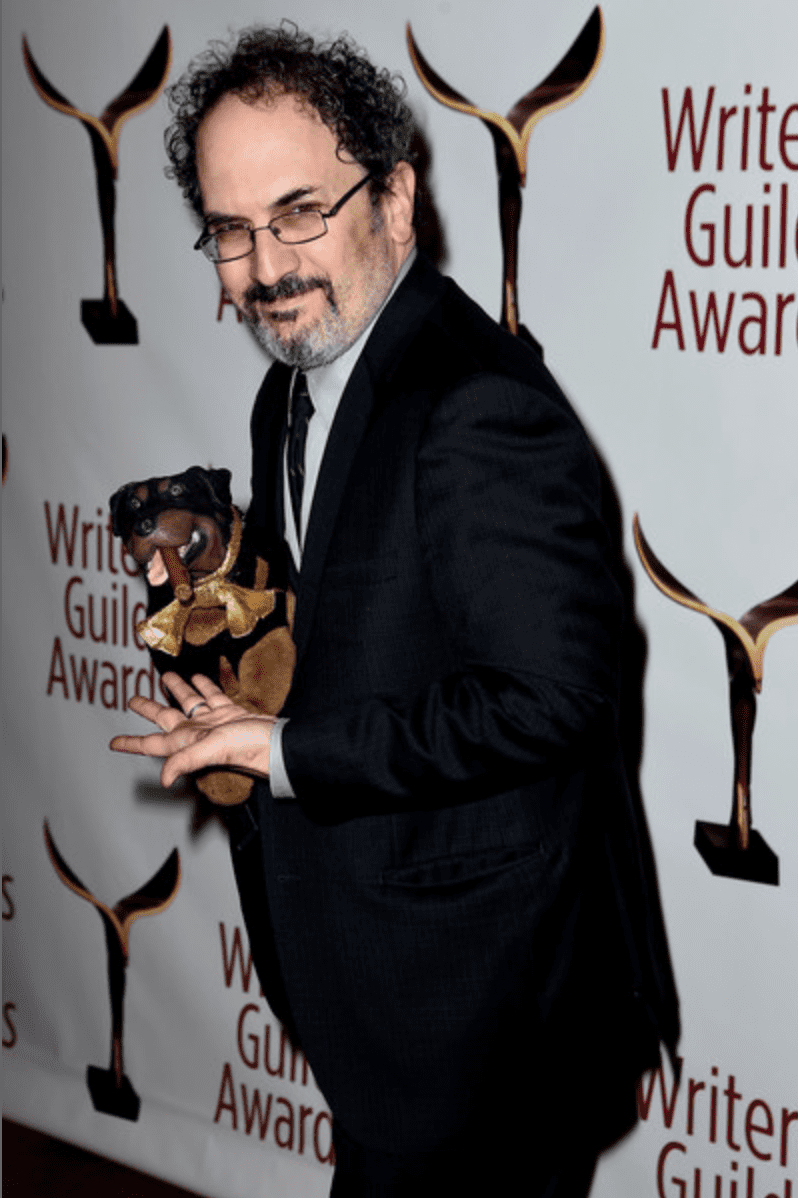