What happens when two designers set out to do a social experiment that reveals their vulnerabilities and insecurities? They publish a book, get tons of media coverage, and Hollywood comes calling with a movie deal. Then they start over with a new experiment.

Jessica Walsh and Timothy Goodman are well respected designers who have plenty on their professional plates already—Walsh as partner of famed Sagmeister & Walsh, and Goodman as a prominent designer, illustrator and art director. Both are based in New York city, and they teach at School of Visual Arts, as well. In 2013, 40 Days of Dating started as a personal exploration where Walsh and Goodman exclusively dated each other for 40 days, following a set of self-imposed guidelines including attending couples therapy, an entire day of holding hands (even in the bathroom), and a romantic weekend get-away. The entire experience was documented daily, with each recording their thoughts about each other and what they were feeling each day. This was the most real, reality program we’ve ever witnessed, and highly addictive. During the experiment, Goodman was asked by a friend why he was doing this, and he said, “I really believe it’s testing my capacity for intimacy.” That intimacy was ultimately viewed by more than 15 million people worldwide. The two didn’t become a couple, but they have remained close confidants and co-conspirators, and Walsh found her happily-ever-after with someone else.

Their latest project, 12 Kinds of Kindness, again took them way out of their comfort zone as they explored their own personal struggles in the past and how they dealt with them—and are still dealing with them—as well as how they respond to unwanted behaviors in others. The description on the site, says, “Two self-centered New Yorkers, often focused on what’s ahead instead of what’s around them, created a series of 12 steps as a way to become kinder, more empathetic people. As a resolution, they practiced this for 12 months.” Here, we talk to Goodman and Walsh about their motivations with each project, why they keep doing them, and how they feel about publicly revealing such personal experiences. Read the rest here. 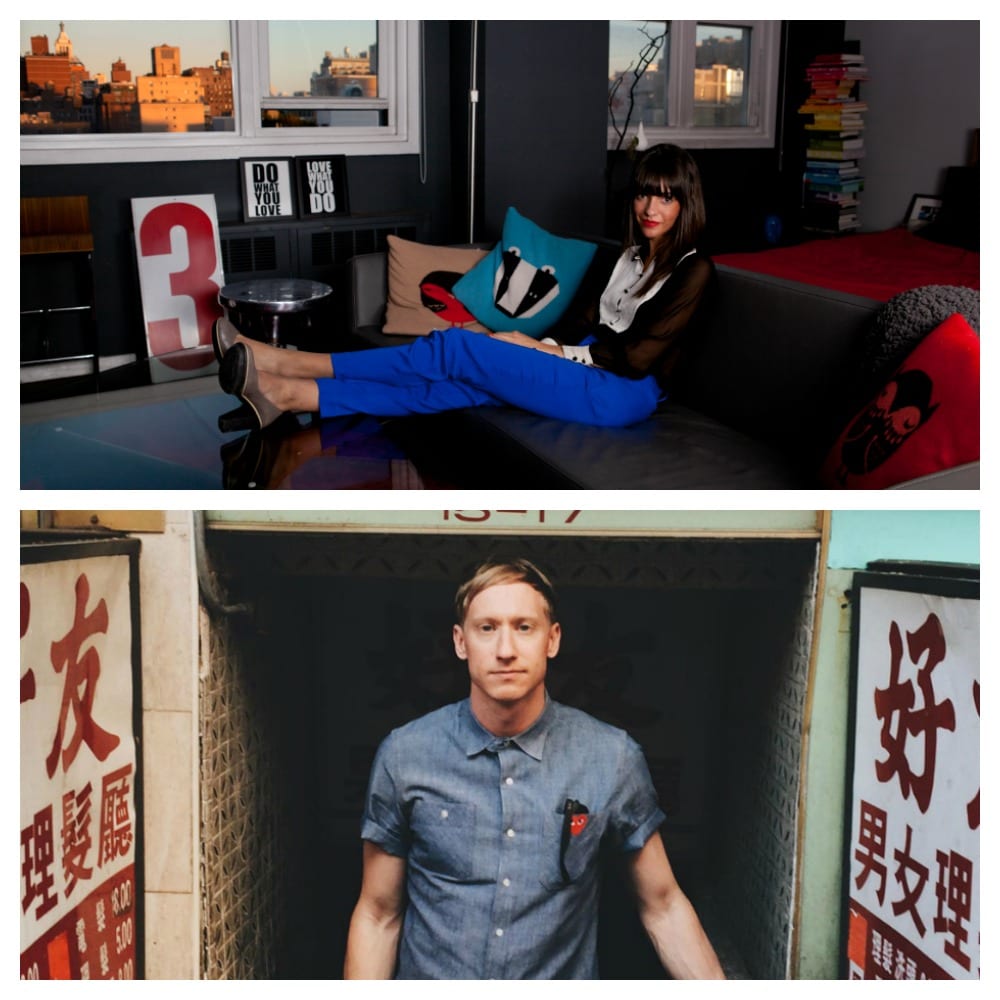